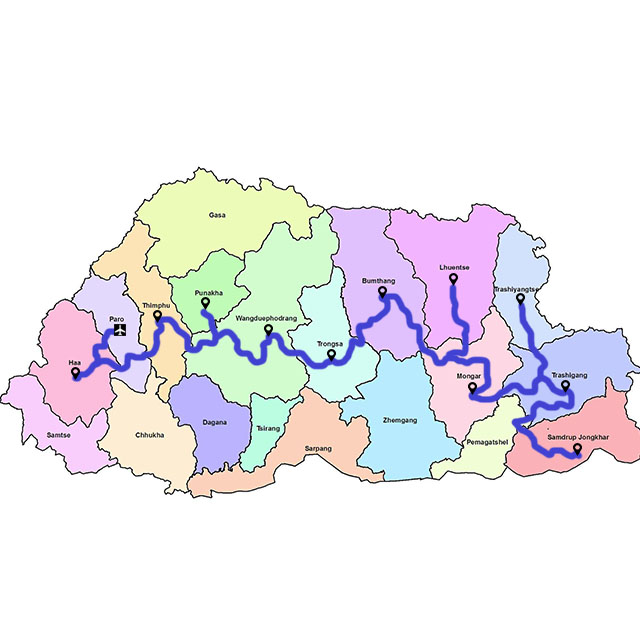 Booking for Adventurous West to East

Nationals of Australia can enjoy special offer during June, July and August 2018!

Please contact Bhutan VIP Travel for more details and we will be happy to arrange your tour for most reasonable cost, taking the opportunity given by Bhutan-Australia Friendship Offer.